I’m not celebrating Christmas this year.  Let’s just say it’s been a loooong year and I am closing it out by recovering from pneumonia.

But, there must be some sort of “end of the year” acknowledgement – and being that this year has had so many ups, downs, sideways, headstands and back-bends, well, there have been plenty of lessons learned along the way.  I thought I would share what I’ve learned from 2016 with a lesson each day in December.  Then, put the madness behind me and get on with a new year.

And so it is, friends.  This summer I slept for four nights on a hospital chair to sit with  a close family member who’s father was very ill.  Two months later, she ditched me with absolutely no explanation.  She dropped out of my groups, unliked all my social media and left my tribe.  When I asked her about it, she said she just didn’t have time to participate.

Of course I know that was not the truth.  I know I offended her in some way or disagreed with her about something – but 4 nights in a waiting room chair should have gotten me a pass or at least an honest conversation.  It didn’t.

The lesson I learned – you are really the only person you can count on to be loyal to you – so make sure you aren’t ditching yourself!  Fill your cup first before giving so much to others.  Take care of you.  Self-care is not selfish – it makes you a better person for others and for yourself.

When you put other people first, you teach them that you come in second.

Would I sleep on a couch in a hospital waiting room for 4 nights again for a friend.  Yes! Absolutely.  Would I expect that friend to be loyal to me and be there for me and support my dreams in return?  Not so much.  I only need one person to believe in my dreams – and that’s me. 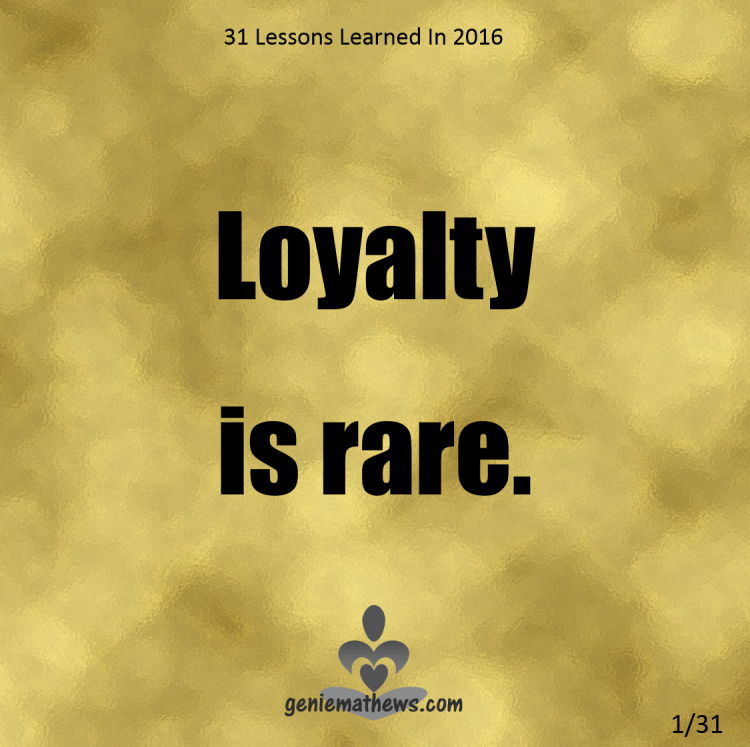