When I was a kid I used to say “it’s not fair!” – as all kids do.  I’ve known for many years that life, in fact, is not fair and it’s not supposed to be and there is no use whining about it.

What would a fair life look like anyway?  Would we all have the same exact stuff and be treated exactly the same by everyone?  Would all houses be the same size and buildings all look like every other building?  Would diversity become extinct?  Would we have anything in life to strive for or dream of or work towards?  How could we learn and grow if adversity was absent?  How could we fall in love?  That’s Fair Life.

I’m not sure we would all be happy in a fair world where everyone got the same exact sized slice of pie as the next person.  Our desires and dreams come from the fact that life isn’t fair and we have to work to succeed.  That’s Real Life.

Now, don’t get me wrong – I am not dismissing equality.  Equality is not the same thing as fair.  Fair is everyone gets the same slice of pie.  Equality means everyone has the opportunity to work and bake their own damn pie and choose whatever type of pie they like and slice the size of pie they want for themselves.  It means that you and I may like to bake the same kind of pie, but you aren’t charged more for the ingredients than I am because of the color of your skin or the faith you live by.  That’s Equality.

This year I discovered that more and more people want life to be fair for themselves, while denying equality to others.  Some think that they deserve to be treated fairly – they are special in some way or deserve it more than others.  “It’s not fair that some pay more taxes!” …  “Not everyone has the right to  marry the person they choose!” … “I want the government to spend billions to bail out companies I am invested in to save my stock portfolio and my future – it’s only fair!” … “The government needs to stop giving millions in handouts to the poor because they can pull themselves up by the bootstraps!” … “You must honor my beliefs and holidays!” … “We won’t allow this Temple… Mosque… Memorial… Celebration… to happen in our community because we disagree with it!”

Yes, there are a whole lot of people who think that way – I call them hypocrites.   It’s the unfair, unequal and the real ugly side of life they advocate for everyone but themselves.

But, those who champion equality, like you,  have something the hypos don’t – access to their souls. You are beings of light – lightworkers – and your purpose is to shine the light in the darkness.  Do that.  Shine your light.  Lift your voice for the voiceless.  Let others know that they can live their dreams and raise themselves up and get past the hypos standing in their way.

Life is real, and that means we can make real change. 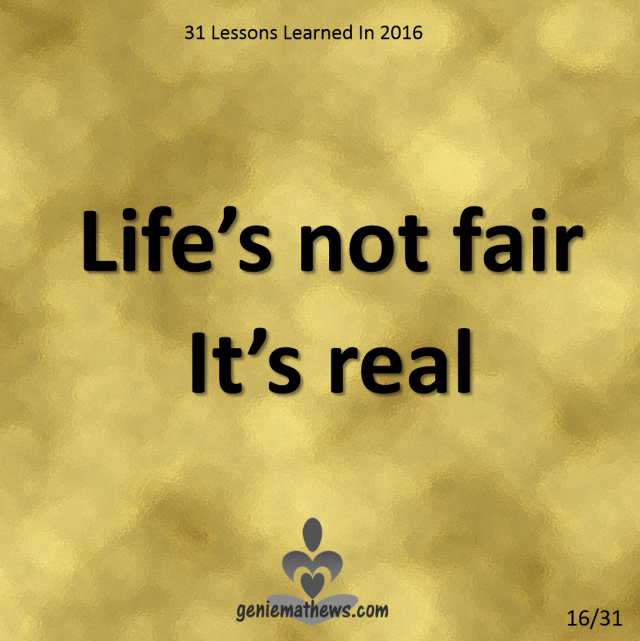 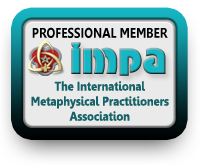