My family moved around a lot when I was a kid – house to house, apartment to apartment – the longest home we had was 8 years and it was a long and unhappy 8 years.

My grandparents downsized when I was a teen and moved in to an apartment.  They would move several times after that between houses and apartments and none of it felt like home.   About 15 years ago the old house burned down and all that was left behind was the attic room with some of the wall paintings done by uncle and his friends still intact- trippy 60s and 70s style art.  It was heartbreaking.

I also kept on the move in to adulthood, first moving out of my dad’s house in tenth grade to live with my mom.  I moved each year of college.  I moved twice as a single mom.  I moved every few years after I married my Navy husband.  We settle in my mom’s hometown when he retired because she was ill.  We bought a house and have lived in it going on 12 years.  This is the longest I’ve lived anywhere my entire life – and I’ve been itching to move for more than half that time.

My daughter left home in 2010 – my son in 2015.  This just isn’t home anymore.  I never took to this house like I did that old house of my grandparents and my kids have never known a permanent home being military brats.  Home, for us, has always been about our family.  I think the old house burning down was the last thread of attachment I held to a physical place being home. 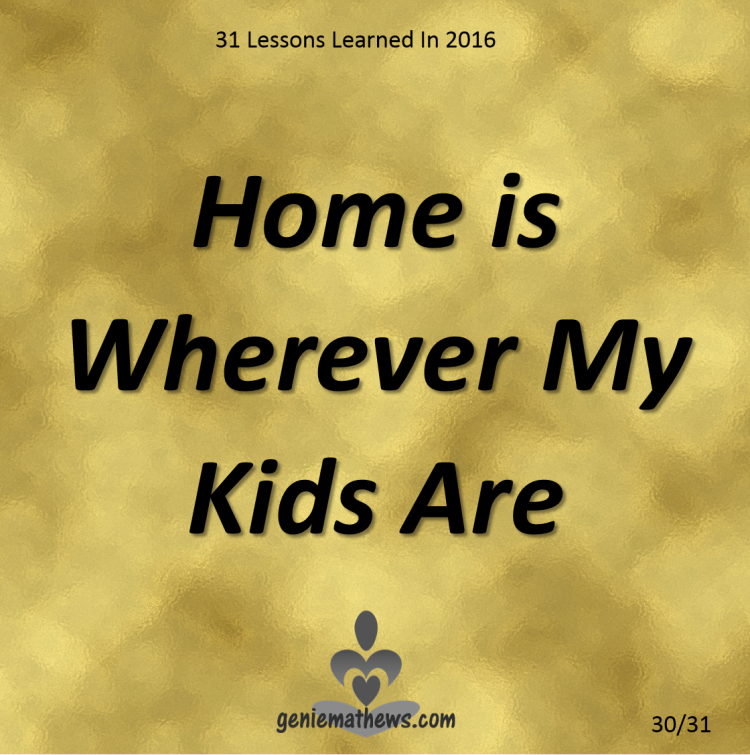