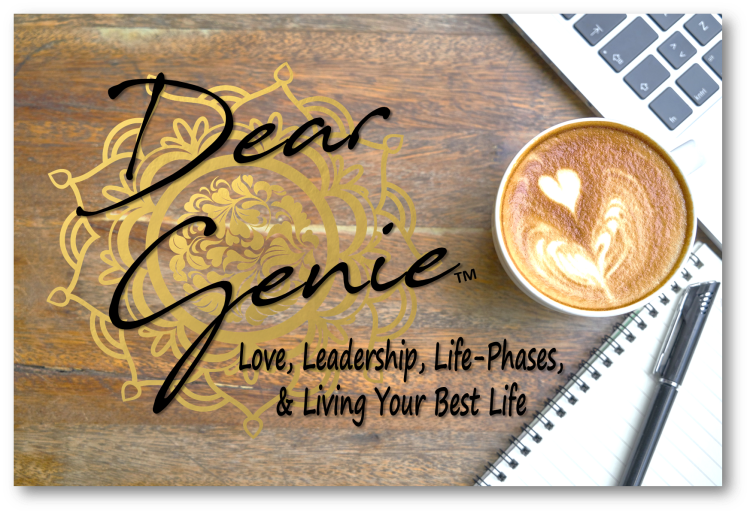 I received many messages throughout the Holidays about the topic of strained family relationships and family gatherings.  Few people can’t relate to today’s letter from someone with a familiar pain – being mistreated during the Holidays.

Silence of the Fams, Writes,

I am so hurt and just furious!  I visited my parents at Christmas and they acted like I wasn’t even there.  I only see them a couple times a year and they went about their business as if I was not around.  Watching tv and going out with friends was more important.  I spent most of my time home on my phone and now I’m just hurt.  I don’t know what I did wrong but it would have been better if they had just told me instead of ignoring me.

Yeah.  The old silent treatment.  Passive-aggressiveness at its finest.

I’m sorry this happened – especially over the holidays.  It seems that negative things at the holidays are so much worse than if they happened at other times of the year, right?

Maybe you did something.  Maybe you didn’t.  If you did, they sure didn’t respond in a very grown up way.  I would even guess that this isn’t their usual behavior – if it were you probably would not be so hurt by it.

I wonder if there was something going on with them that they didn’t tell you – something that caused this unusual behavior?   It might be good to check on them and see if they will open up about any problems they are dealing with.   That’s not to make an excuse for passive-aggressive behavior, mind you.  But, they may be due some extra compassion and forgiveness on this one.  It’s a possibility worth checking out.

But, let’s say they were angry at you for something.  Or maybe they misunderstood something you said or did.  Christmas is over.  The visit is over.  None of you can get that short time together back. This is the memory you have of them until you get a chance to visit again.  Passive-aggressiveness is cruel and destructive.  And it’s not your fault.  No matter if you did do something to offend.  Their behavior is not about you – it’s about their emotional immaturity.

That being said, you have this pain and you need to do something with it.  You know that as long as you hold on to it you will continue to pay the price for their behavior.  You need to transmute it and get rid of it.

Communicate with your parents.  Apologize if there was a misunderstanding or offense.  Be compassionate for their feelings, while also speaking your truth about how hurt you are about not having the holiday with them you had hoped.  Let’s hope they can explain and apologize.

This card came up in a reading I did today:

Try not to hang on to this anger and disappointment – even if you never understand why they acted that way.  You are the only one who will suffer for carrying this with you.

Forgive yourself.  Forgive them.